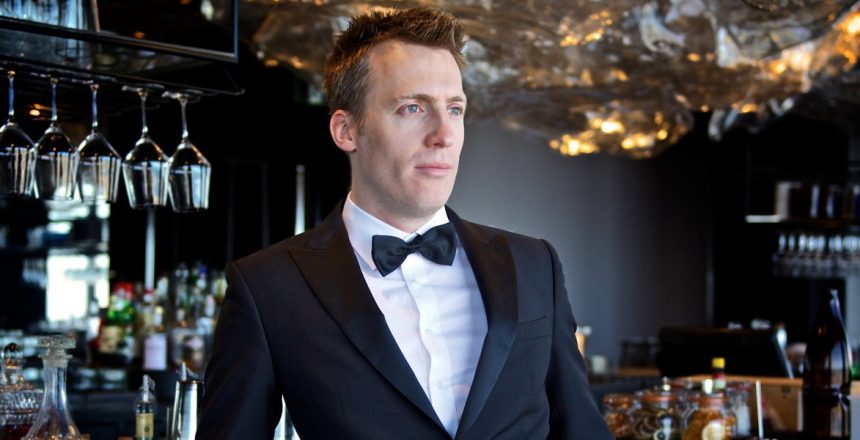 In this episode, I have the pleasure of speaking to the great Mr Nicholas Buc. Nic is a composer, conductor, arranger, violinist and pianist. He studied Composition with Brenton Broadstock and Dr. Stuart Greenbaum at the University of Melbourne, where he received the inaugural Fellowship of Australian Composers Award. As the recipient of the Brian May Scholarship for Australian film composers, he completed a Master’s degree in Scoring for Film and Multimedia at New York University, studying with Ira Newborn and Paul Chihara as well as receiving the Elmer Bernstein Award for Film Scoring.

Continuing his passion for music and film, he conducted the live-in-concert world premieres of John Williams’ Star Wars: The Last Jedi and Close Encounters of the Third Kind, Hans Zimmer’s The Lion King (2019), Alan Menken’s Beauty and the Beast (2017), Nicholas Hooper’s Harry Potter and the Half-Blood Prince and Alexandre Desplat’s Harry Potter and the Deathly Hallows Part 2, as well as the North American premiere of John Powell’s How To Train Your Dragon. Other live film concerts he has conducted include Pixar In Concert, Star Trek, E.T. the Extra-Terrestrial, Back to the Future, Casino Royale, Skyfall, Raiders of the Lost Ark, Jurassic Park, Psycho, The Godfather, Breakfast at Tiffany’s, The Little Mermaid, Star Wars: Episodes IV, V, VI and VII and all eight Harry Potter films. He has conducted all of the major Australian symphony orchestras as well as the Minnesota Orchestra, Houston, Milwaukee, Indianapolis, Austin, Grand Rapids and Madison symphony orchestras in the US. He also makes regular appearances in Asia, conducting the Tokyo, Hong Kong, Malaysian, Osaka and Taipei Philharmonic orchestras.

Nicholas has worked with Wynton Marsalis and the Jazz at Lincoln Center Orchestra, Chris Botti, Amanda Palmer, Ben Folds and was conductor/arranger for Tina Arena on six Australian tours. He has also written arrangements for the Birds of Tokyo, Missy Higgins, Passenger, Eskimo Joe, Vera Blue and The Whitlams, as well as working on five seasons of The Voice Australia. In 2019 he teamed up with Nick Cave and Warren Ellis, arranging their film music for a new show with the Melbourne Symphony Orchestra as part of the Melbourne International Film Festival.

Nicholas is regularly commissioned and some of his works have been premiered by the Royal Melbourne Philharmonic Orchestra and Choir, The Australian Voices, the Melbourne Chamber Orchestra, the Benaud Trio and Concordis Chamber Choir. He has also written for film and television, with some of his work being screened at festivals and theatres around Australia, Asia and the US. In 2007 he was nominated for “Best Original Song Composed for the Screen” in the APRA-AGSC Screen Music Awards, and in 2015 was a winning finalist of the NYU Film Scoring Competition.